Everyone has a story to tell, and we want to help you share yours! At Ex Fabula Storytelling Workshops, experienced  storytelling coaches guide you through hands-on, small group exercises on the following topics:

Working on an especially important story? Whether you need help finding the narrative through line or just want to gain confidence in sharing your story, Ex Fabula storytelling coaches can help you reach your goals through private, one-on-one storytelling coaching

Meet some of our Storytelling coaches 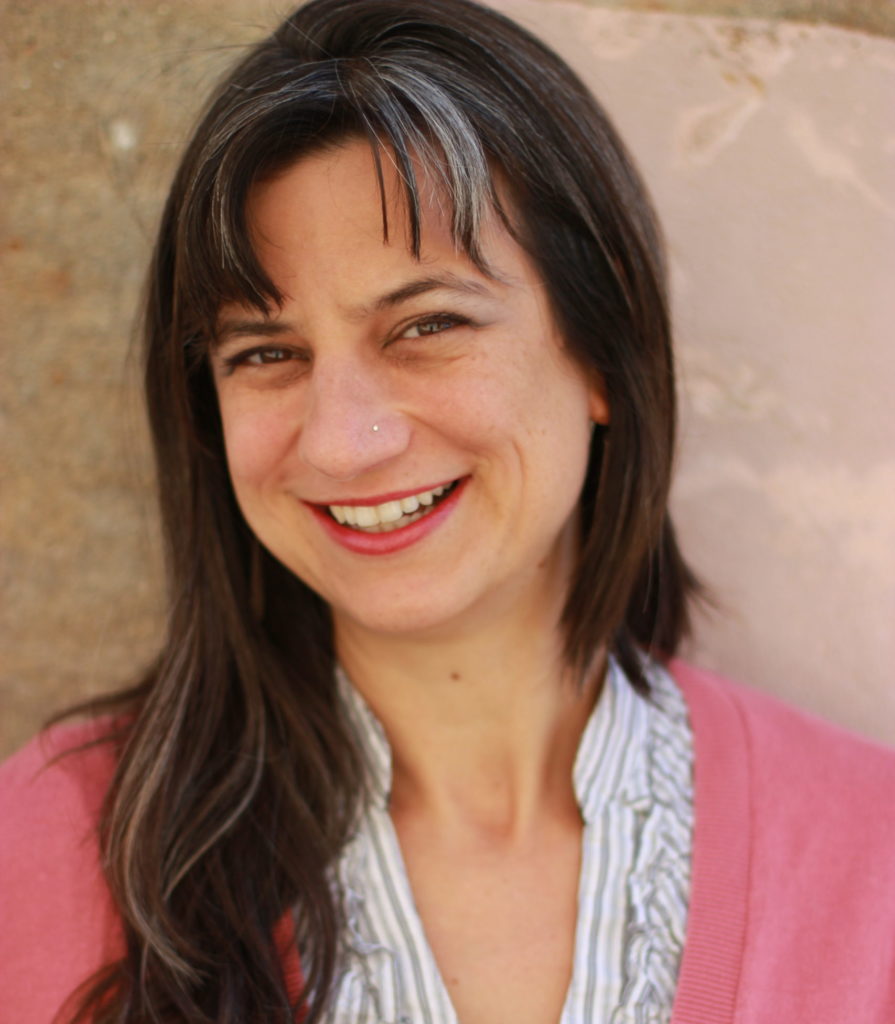 Megan McGee, co-founder and Executive Director of Ex Fabula, has sought out story slams from San Francisco to Philadelphia and bared her soul onstage at several. She has planned and coordinated events for Ex Fabula’s regular season as well as the Terminal Milwaukee project, the 2012 residency at the John Michael Kohler Arts Center, the Puente Project, the Ex Fabula Fellowship, and Equal Access.

Megan is bilingual and has an MA in Literature in Spanish. Spending a year living in Mexico inspired countless stories. She also has a degree in Theatre, which she uses frequently while writing, performing and directing in the all female sketch comedy group broadminded. Megan’s varied teaching experience includes improvisation and movement workshops for elementary school students, a sketch comedy master class for an all girls high school, leading a senior theatre group as well as teaching Spanish at the middle, high school, and college levels. 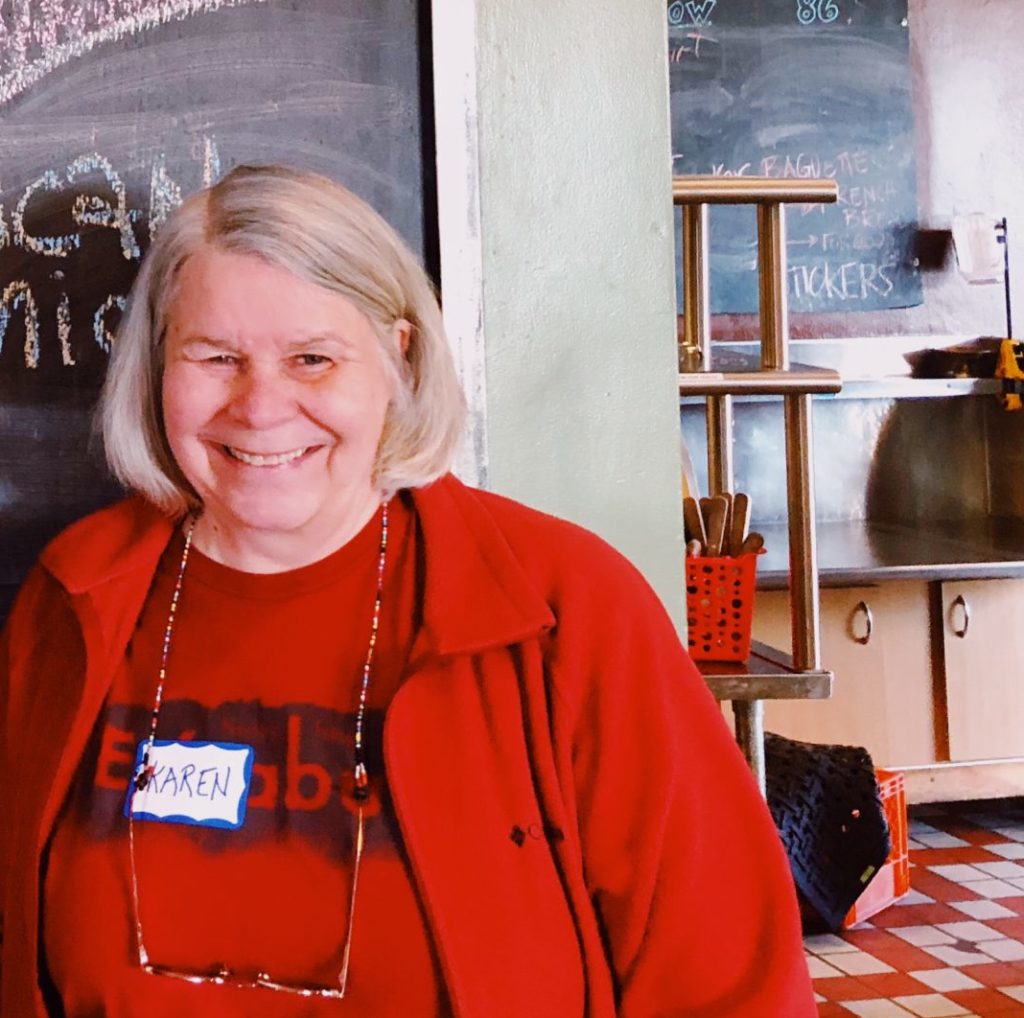 Karen Kolberg was instrumental in the creation of the curriculum for the very first Ex Fabula workshop; most recently, she has become one of the coaches for the Ex Fabula Fellowship. In addition to coaching, she volunteers on the Programming Committee.

Karen earned a Professional Training and Development Certificate from the University of Minnesota and graduated Summa Cum Laude from the University of Wisconsin-Milwaukee with a degree in Education. Karen is a co-founder of ComedySportz and has been an artist-in-residence for Milwaukee Public Schools. Formerly the Associate Director of FMT (now called Milwaukee Public Theater) Karen created and performed a one-woman comedy show, plus wrote over forty original productions, including a full-length musical, “BLT: Bag Lady Tendencies.” She has performed spiritual poetry (Ladinsky’s renditions of Hafiz) throughout Milwaukee. As president of her own company, KJK Enterprises, she has brought her workshops on creativity, communication, leadership and stress management to universities and Fortune 500 companies throughout the country, reaching over 100,000 people. She has been called a “dynamic enter-trainer”. 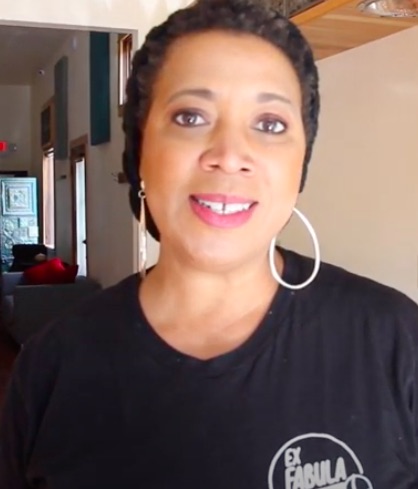 Rochelle Fritsch has a Bachelor’s Degree in Management and Communications, but most of her storytelling training was more informal. Her storytelling experience started with blogging on several sites including her personal blog, www.thelatearrival.blogspot.com.  In 2015, when she was named one of BlogHer’s Voices of the Year, she was asked to read that story at an event.  Later, she read other written stories through Milwaukee’s annual Listen To Your Mother Show, and then she made the transition to telling stories without notes as an Ex Fabula Fellow.  Building on that experience, she is now a coach for the 2016-17 cohort of Fellows.

Speaking about her strengths as a storytelling coach, Rochelle says, “I think listening is a part of storytelling, and I’m a good listener. I can tell where more is needed to “fill in the blanks” of a story and help people discover what can be filled in. I’m also able to put myself in the place of a nervous storyteller because I still get “butterflies” any time I tell a story. But I think what qualifies me most is that I’m a natural encourager – I want people to understand their voice, their story, the viewpoint is important – and can touch people and change them.”

Blanche Brown, a native of Chicago, is a multi-media artist. As an art activist, Brown’s work addresses social injustices and the psychological and psychosocial impact these issues have on undeserved and underrepresented groups. She is a mentor at Redline Milwaukee, where she is involved in the professional development of artists and exhibition programs with a focus on socially relevant
issues.

Blanche has been a guest artist and artist-in-residence at several schools and community programs working with youth including those suffering from autism and mental illness. Brown also serves as facilitator where she uses reflective structured techniques to help foster civil dialogue and trust while working through difficult issues. She is also trained in First Aid Arts, a program designed to equip trauma care providers with arts-based tools and training. Brown also writes poetry and is a spoken word and performance artist and conducts art workshops for both adults and youth.  You can learn more about Blanche at her personal website www.artbybb.com 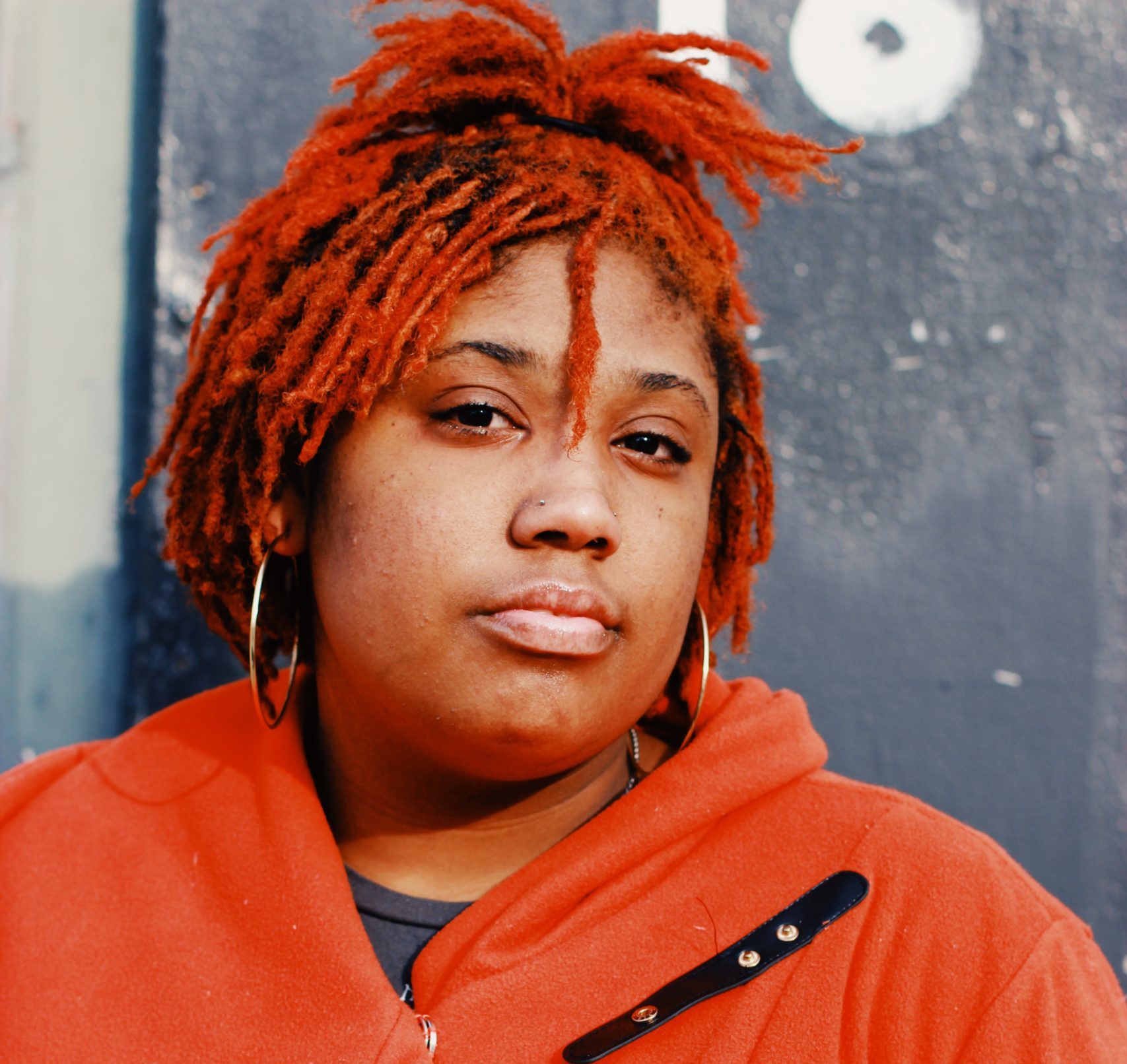