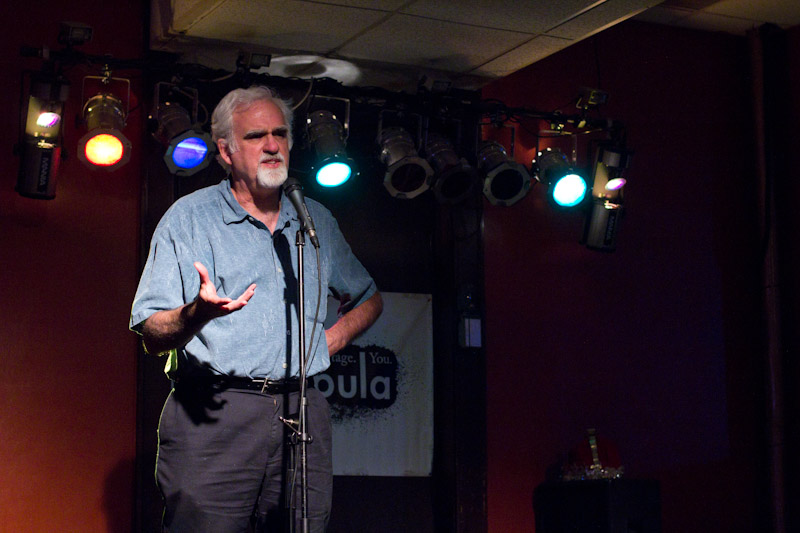 I am a college professor who lives and works in Whitewater, WI. I won the audience favorite in the September Ex Fabula event in which he told a story about Johnny Cash and grief, and I told that story for reasons that are clearer to me now than they were then. I am generally a pretty nice guy, but I get to play a real mean SOB in the upcoming film Heavy Hands.

Jim won this season’s story slam on the theme “First Day.”  You can listen to his story below and check out the First Day recap here.

Ticket to Ex Fabula ALL STARS are available now at the Turner Hall Box Office.