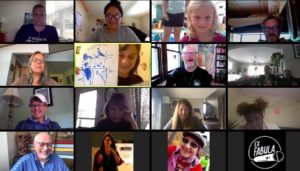 There is beauty in nostalgia. The feeling of going back to yester-year and reliving all the things that made you smile and laugh. I don’t believe there’s anything like it. That’s the reason this StorySlam, was exciting for me to be a part of. This past week, Ex Fabula collaborated with Let Grow, an organization that spreads awareness about kids being able to make their own decisions. We hosted an inter-generational StorySlam that inspired some marvellous stories to the theme of “Re-imagining childhood”. Here’s a recap:

Staff went all in with throwback stories of times where they had to do some imagining and re-imagining. I had to re-imagine sisterhood, when my sister ripped a page out of her book and I was tasked to forgive her without getting revenge. Our relationship since then has repaired, much like the book my grandmother could tape back into shape. Alea told a story about a time she stole a 50 dollars’ worth of change for a school book fair. Her mother found out and Alea had taken the money, and made her re-imagine accountability, by apologizing to every person one by one. Nicole and Megan could both draw from their own childhood, and see the differences and parallels now that they have children themselves. Times are so different, but they are much the same.

Ex Fabula also had some cool stories from some new comers! The first, from a toddler named Piper, who came second place in a dance competition. Our hearts melted as she showed us some of her prizes. Another story, (possibly my favorite of the evening) came from Rocky, who shared a time where her camp mentor had to improvise and re-imagine her costume for a talent show. At first, she was going to be a bunch of grapes, but her bowels had other plans. Rocky could clean herself up and wow the crowd as a cute lemon. When life gives you lemons… you know the rest.

We had a wonderful time! Be sure to continue to join us for our virtual events this season. We plan to have a good time re-imagining stories and making lemonade of this interesting year.

Get your FREE independence tool-kit created by our event partner Let Grow HERE. 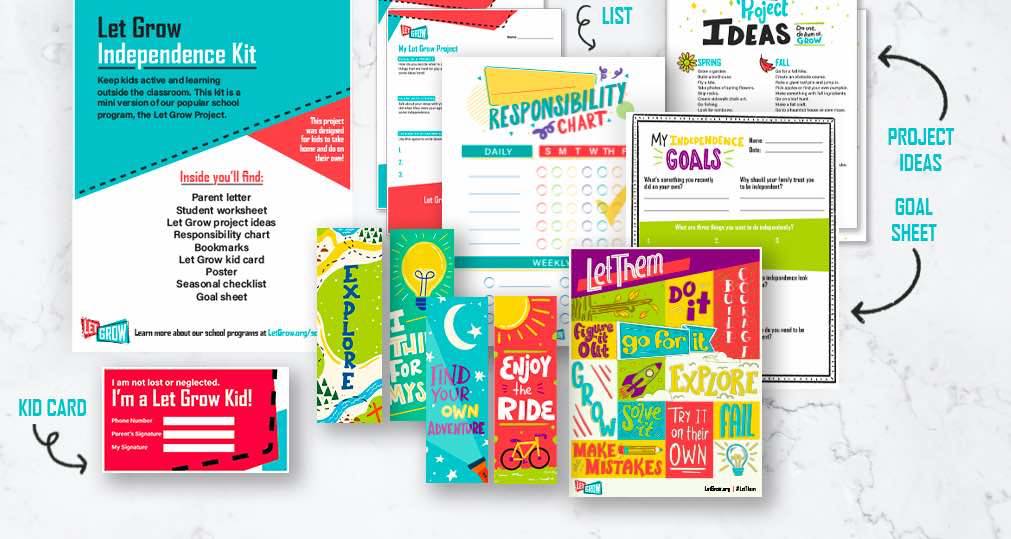 About the Author: Michaela Lacy