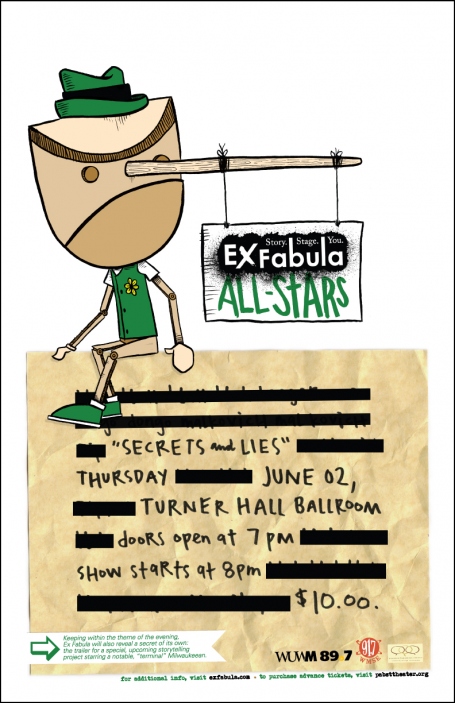 our fabulous poster designed by dwellephant!

We’re thrilled to announce the line-up for the upcoming Ex Fabula ALL STARS event, which will take place at Turner Hall on Thursday, June 2nd, at 8 pm. This grand finale event of our second season will feature stories told by the ALL STARS – storytellers who were voted Audience Favorites at this season’s monthly events. Tickets are available for $10 at http://www.pabsttheater.org/show/exfabulaallstars . 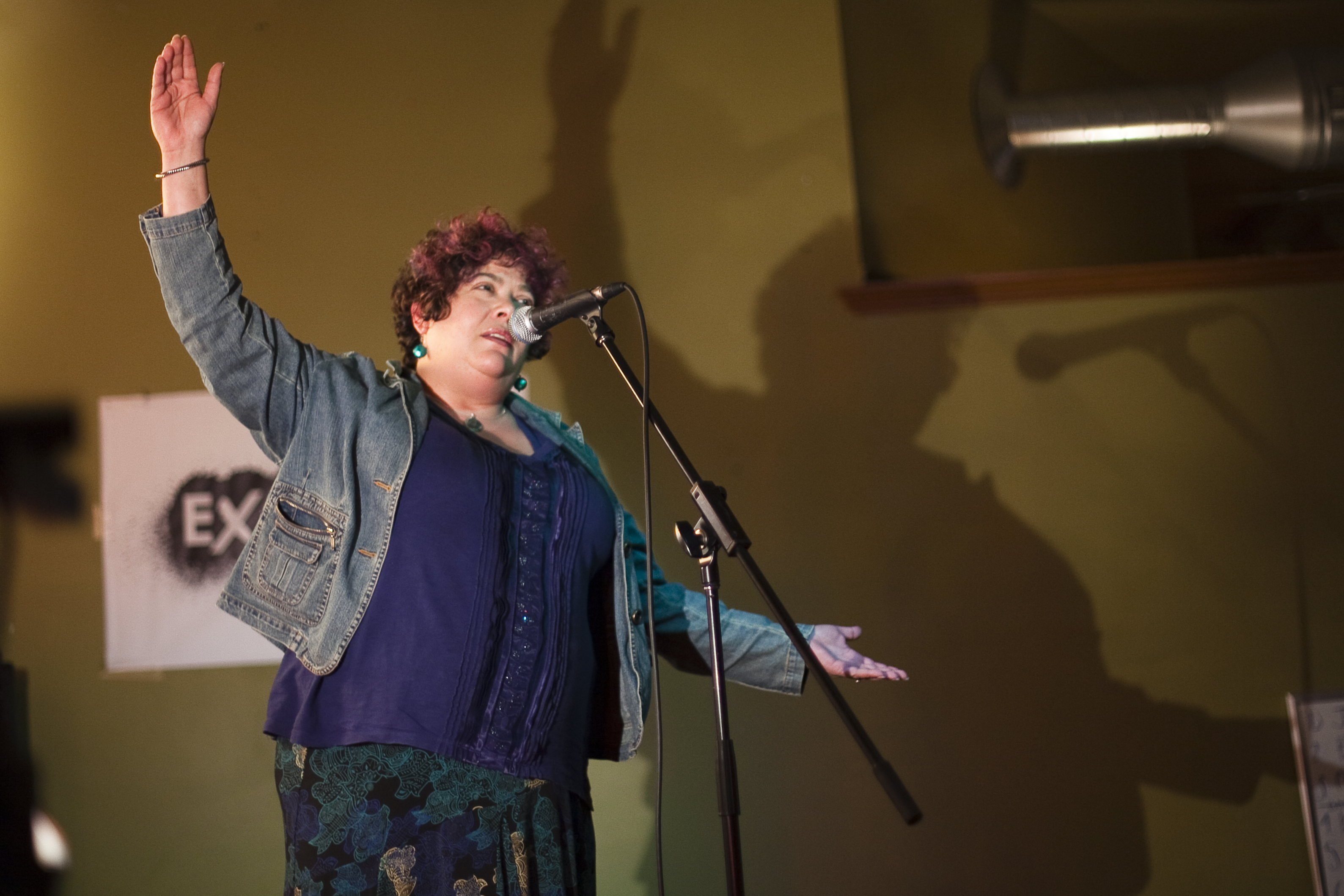 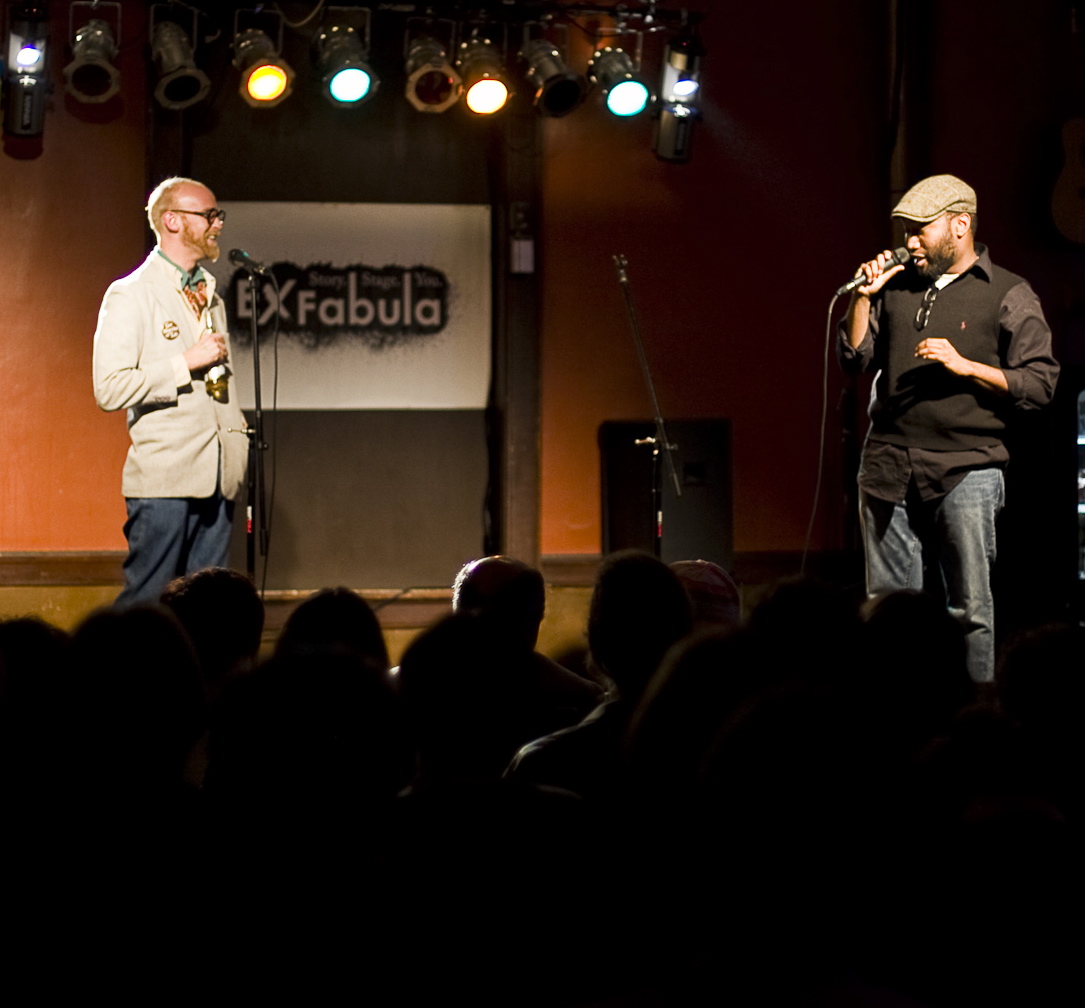 the Duo of Isaiah Rembert and Clifford Smith (November, “Neighbors”) 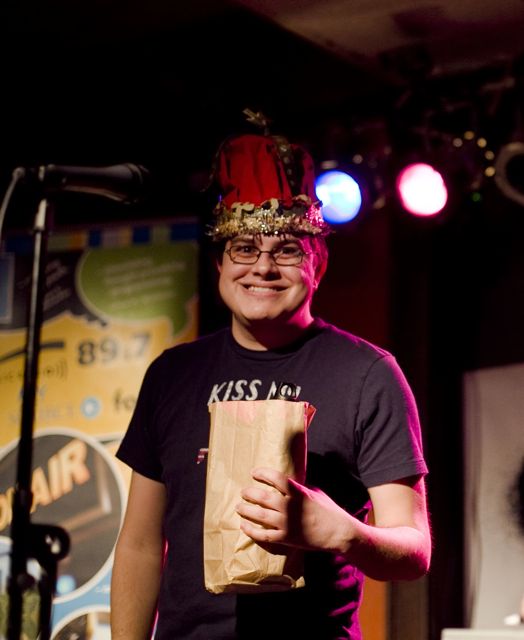 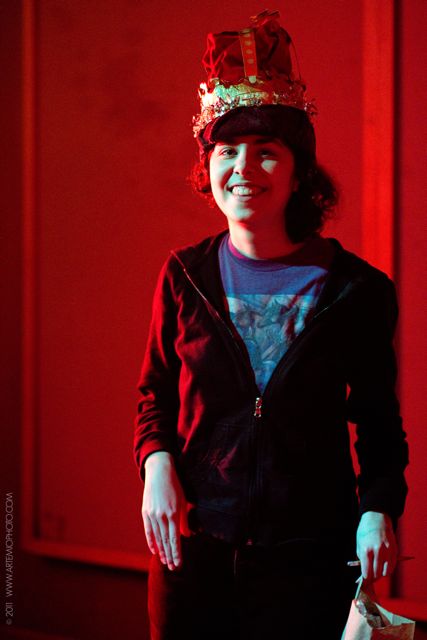 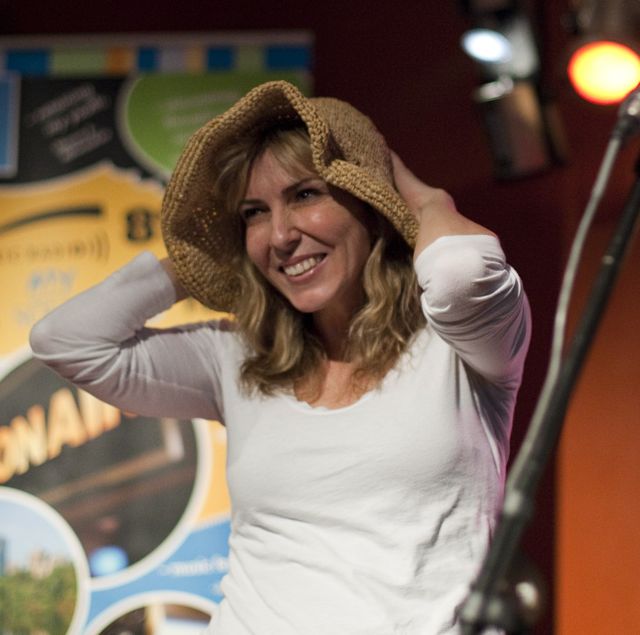 Each of the ALL STARS will share a new, ten-minute Solo or fifteen-minute Duo on the theme of “Secrets & Lies.”

The evening will also kick off “Terminal Milwaukee”, a seven-event series that will lead audiences through five distinctive neighborhoods of Milwaukee following the dynamic life story of Tom Crawford. Tom was a standout storyteller from Ex Fabula All Stars 2010 and is a self-described “terminal” Milwaukeean. As part of this kickoff, Tom will share a story on the theme of “Secrets & Lies”, Milwaukee Historian John Gurda will reveal some “secrets and lies” about our beloved Milwaukee, and the Terminal Milwaukee series video trailer will be screened for the first time.
“Terminal Milwaukee” is funded in part by a major grant award from the Wisconsin Humanities Council. The Wisconsin Humanities Council supports and creates programs that use history, culture, and discussion to strengthen community life for everyone in Wisconsin. The WHC receives funding from the National Endowment for the Humanities and the State of Wisconsin.