We are proud to announce today that Ex Fabula has received a major grant award from Wisconsin Humanities Council to help fund our upcoming special community storytelling project – Reclaiming Milwaukee’s Narrative. The project is a seven event series that will lead audiences through five distinctive, but underappreciated, neighborhoods of Milwaukee– following the dynamic life story of Tom Crawford, a regular Ex Fabula storyteller and “terminal” Milwaukeean.

The Wisconsin Humanities Council supports and creates programs that use history, culture, and discussion to strengthen community life for everyone in Wisconsin. The WHC receives funding from the National Endowment for the Humanities and the State of Wisconsin.

In the fall of 2009, the five founders of Ex Fabula began organizing live events in Milwaukee to provide meaningful shared experiences for individuals from different communities in the city. The fledgling organization was called “Ex Fabula” – Latin for “from stories”. Through Reclaiming Milwaukee’s Narrative, Ex Fabula seeks to build a greater awareness of the diverse and rich Milwaukee culture often bypassed in these neighborhoods, building a stronger sense of community between Milwaukee natives through the social power of story.

Each event in the series will take place in one of the featured neighborhoods where Tom and other neighborhood natives will share their true personal stories in the Ex Fabula tradition; during which, noted Milwaukee historian John Gurda will weave threads of the neighborhood’s culture and history into the background. The series will resolve in a live radio show on WMSE and a final live storytelling event at Alverno’s Pitman Theatre in April 2012. 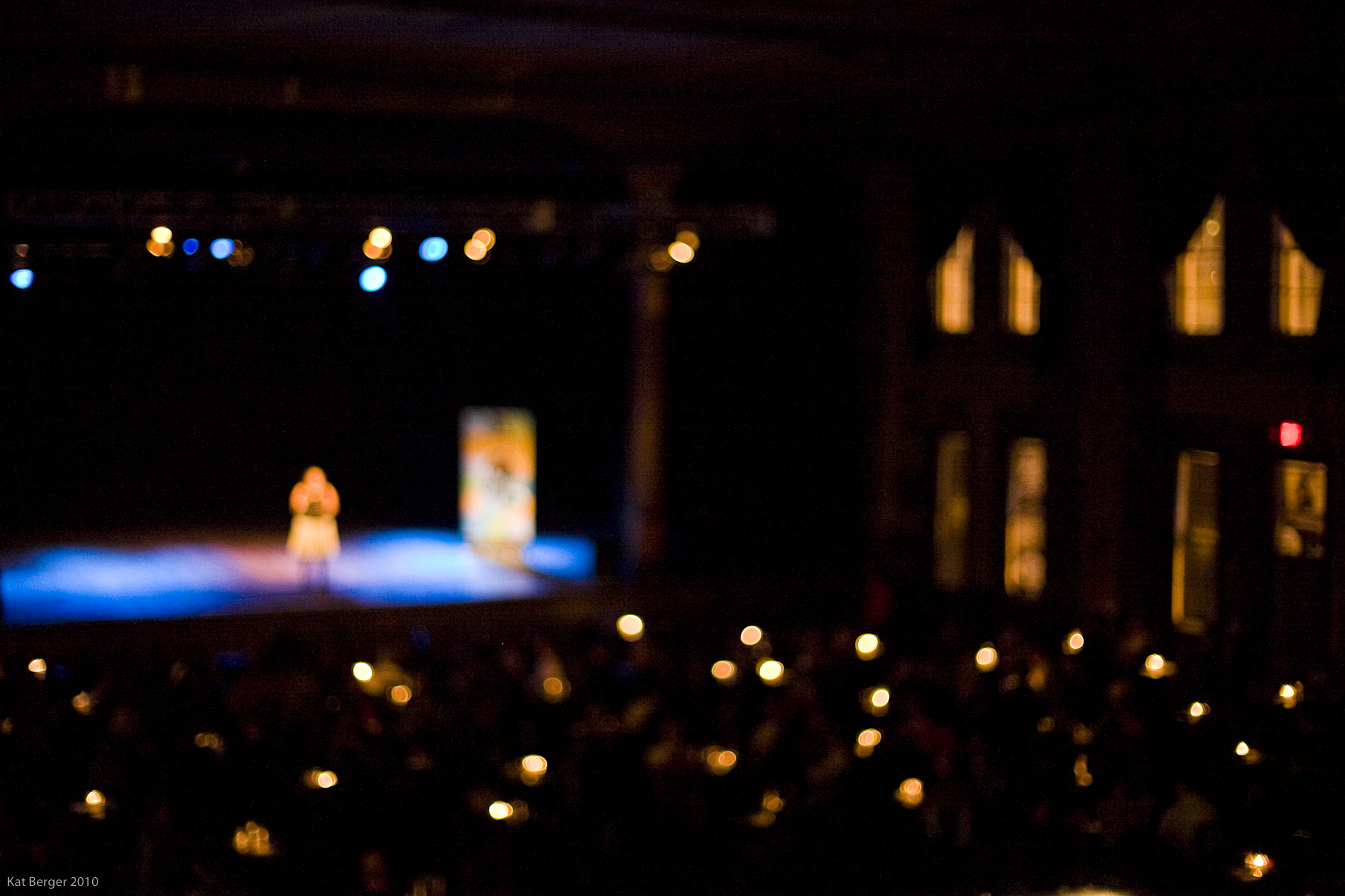 The trailer for the Reclaiming Milwaukee’s Narrative project will be unveiled at the Ex Fabula ALL STARS grand finale event on June 2nd at Turner Hall, serving as the kickoff event for the series.
Until June 2nd, Ex Fabula has two remaining storyslams in their second season: March 16th at the Stonefly Brewery in Riverwest, and April 12th at the Bay View Brew Haus.

For more information about Ex Fabula or the Reclaiming Milwaukee’s Narrative project, go to www.ExFabula.com or call Amy Schleicher, Project Director, at 414-840-3930.